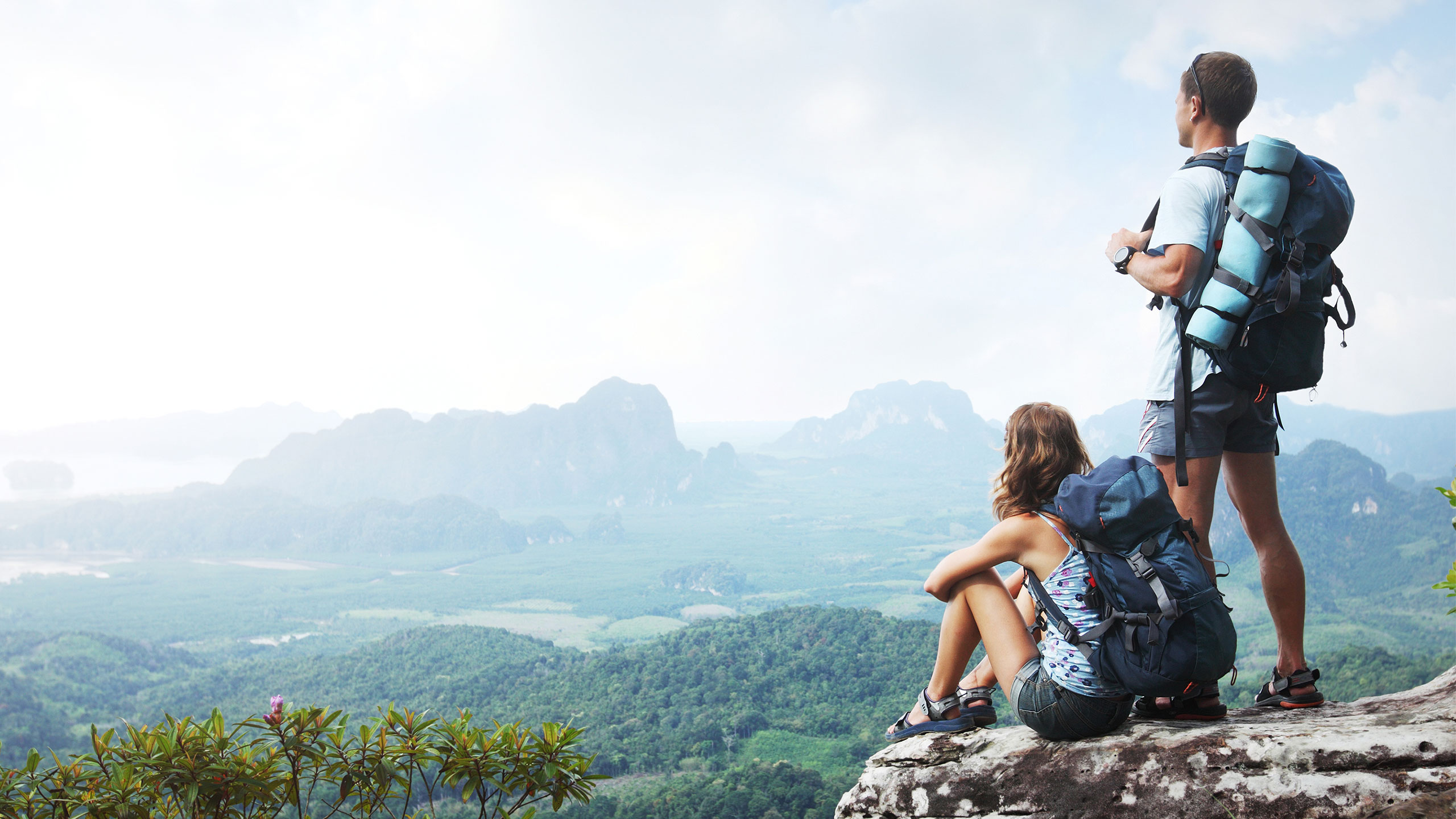 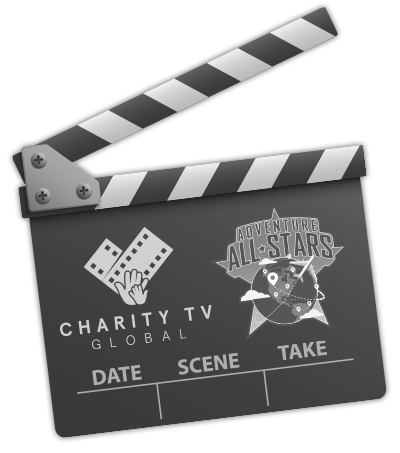 BY COMBINING ENTERTAINMENT WITH PHILANTHROPY

Who is Charity TV Global?

Net proceeds from all Charity TV Global filming and fundraising projects are gifted to Aussie charities. Our most recent television series generated a record $1.2 Million, and the amount fundraised since inception has now ticked over $9 Million, making our platform one of the biggest contributors to philanthropy of any TV show in the world. 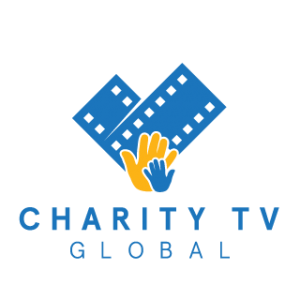 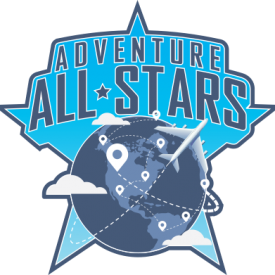 What is Adventure All Stars?

“We are creating television history by raising millions of dollars to support a record number of Australian charities. Unlike other TV shows that have a charitable component, none of our cast are paid and all net proceeds are gifted to charities. Our unique philanthropic model means our cast commit to raising funds for charity and giving-back to communities across Australia. Also, let’s not forget that Adventure All Stars is a ground-breaking travel show promoting incredible destinations to a global audience – filmed and presented as socially positive, harmonious, and visually spectacular television content”

Apply now to become a TV star at the bottom of the page!

Watch Past TV Shows on Vimeo

Should you require further information prior to submitting the form found at the bottom of this page, please click on the link relevant to you:

For potential Adventure All Stars TV Cast, click this button:

Simply select the relevant tab below that best describes your enquiry, and please complete the form by filling out all the required details.

TV CASTING CALL NOW OPEN:
Go on a life-changing trip with our award-winning Adventure All Stars TV crew. Make a difference in this world! Apply Today via the TV Cast form below!

CHARITY APPLICATION:
Are you a Charity, Foundation or NFP seeking to become an official recipient of the net funds and exposure generated by our groundbreaking projects? Register Now by submitting the Charity form below.

GENERAL ENQUIRY:
Have you got a question or suggestion for Charity TV Global or Adventure All Stars? Submit your enquiry below.