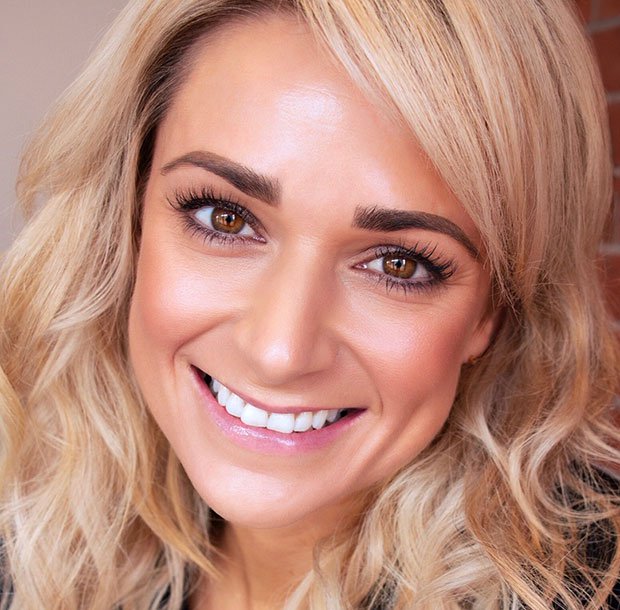 New Zealand’s TVNZ has bought a local version of a socially conscious Australian format that raises money for charity.

The show will see 12 New Zealanders take part in what are described as adventurous and fun activities for five days across the country.

The prodco funds the production from brands and businesses that support the format’s philanthropic purpose, with net proceeds going to the charities. TVNZ2 will air the show.

The format was first produced in Australia, where it was acquired by the Nine Network and the Seven Network’s 7Two. Production of a second Oz season is underway. Local versions have also been produced in the US and Uganda and there are plans to take the format to Asia later this year.