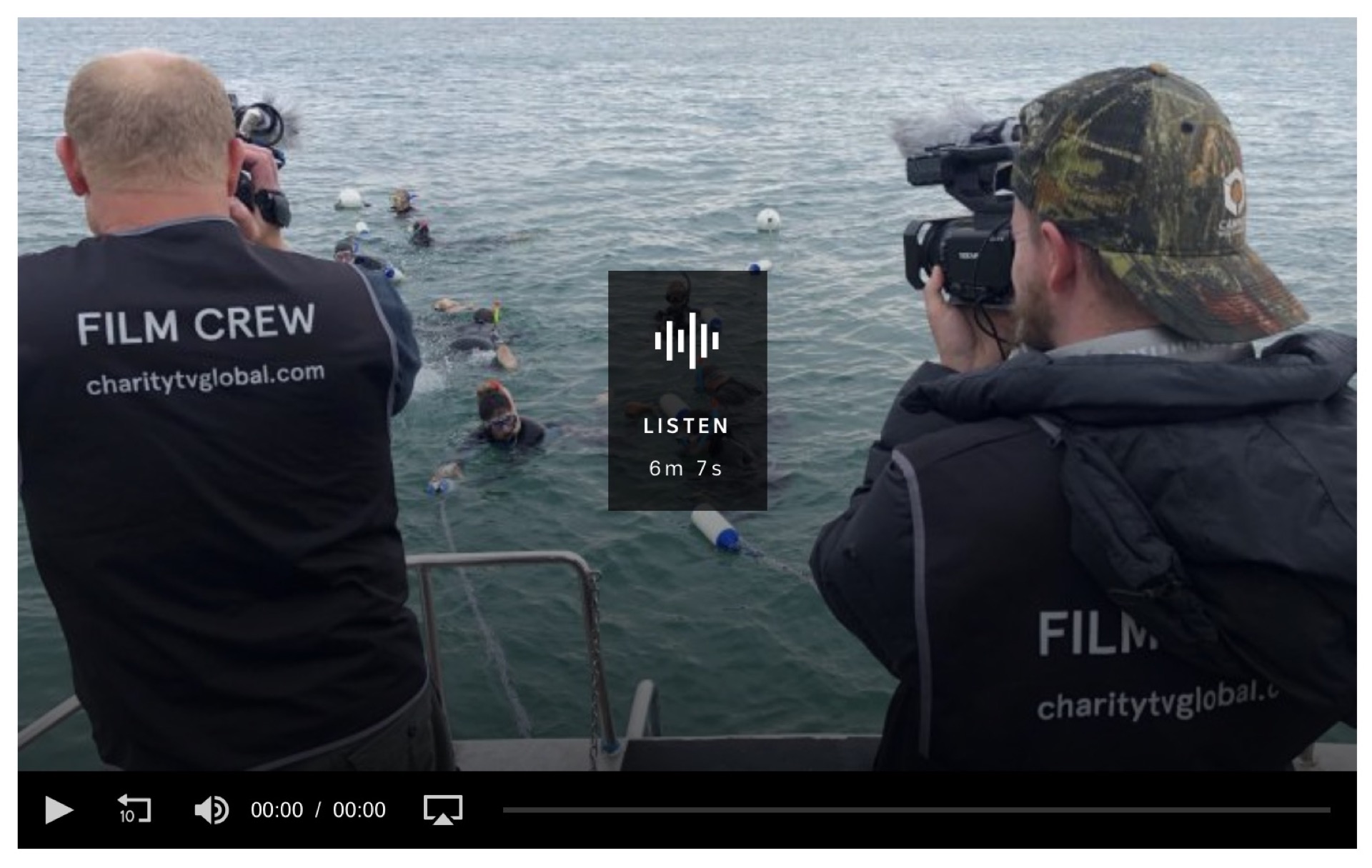 Since 2019, Adventure All Stars has become a popular reality television show watched by millions of people around the world.

The series sees contestants take on road trip adventures to raise money for various charities and show host Troy Gray says they haven’t been able to feature Western Australia because of the hard border.

With it now lifted, production crews and an unsuspecting new cast will commence filming for season three in Margaret River this May.

“It’s one of the most beautiful regions in Australia,” Mr Gray said.