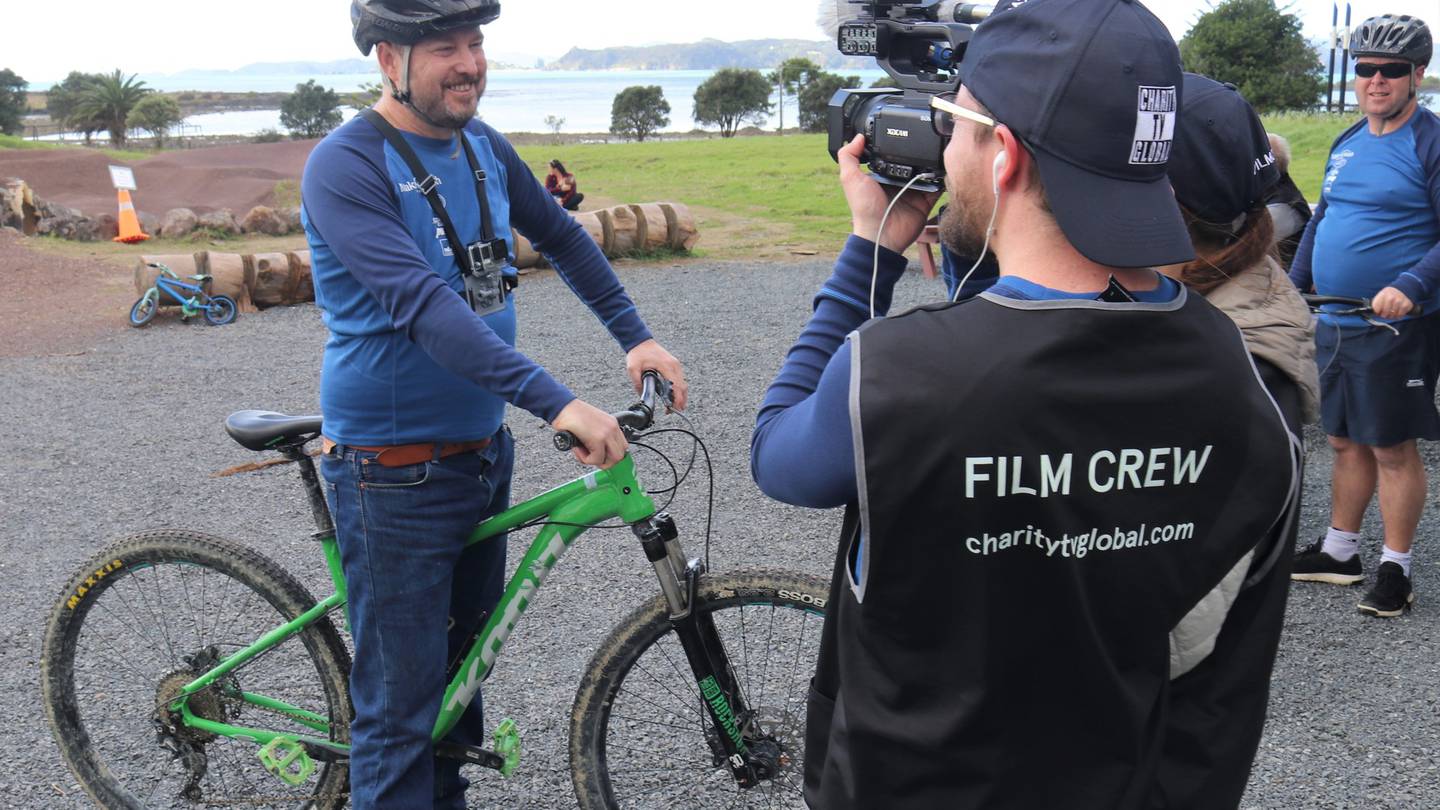 Scenes of Northland will be beamed into 45 million homes around the world early next year, after an international broadcast deal for a locally filmed show.

Adventure All Stars is a charity-focused travel television series in which a group of people are set to raise funds for a charity and then rewarded with a six-day adventure to a secret location.

In August of last year, the cast and crew spent five days filming an episode from Cape Reinga to the Kaipara Harbour, showcasing the sights and sounds of Northland.

The series, including the Northland episode, will be broadcast as a deal with Outdoor Entertainment Network across 21 countries in the first quarter of next year, including Australia, India, Korea, Hong Kong, Singapore and New Zealand.

The show was created by Charity TV Global, a production company that seeks to combine television with philanthropy.

“This exciting global television deal is testament to the commitment of our hard-working team who create entertaining television content that also gives back to a multitude of community initiatives and charities,” said Troy Gray, the founder of the company.

The six cast members of the Northland episode each raised money for Make-A-Wish Foundation New Zealand, a charity that fulfils the wishes of young Kiwis with terminal illnesses.

The charity has more than 140 volunteers in New Zealand and grants more than 150 wishes a year.