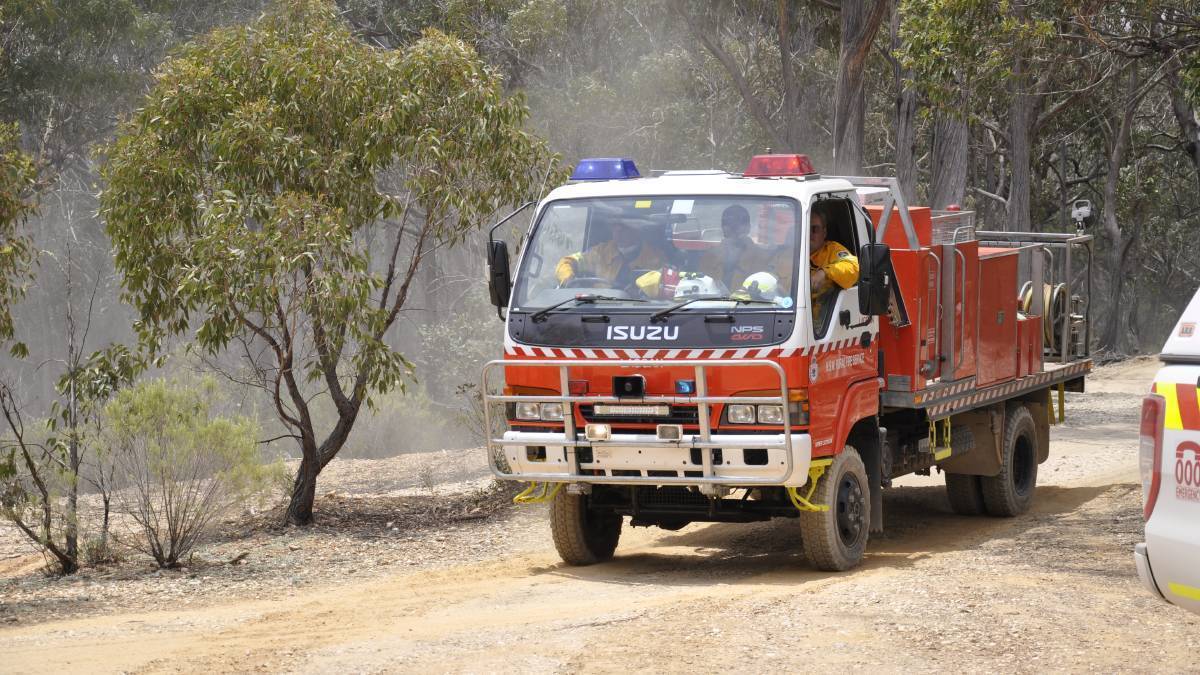 South Coast residents are being encouraged to nominate their local bushfire hero – from those in the emergency services, to the volunteers serving the community to the residents and businesses impacted by the bushfires – for an starring role in an episode of Australia’s socially conscious television show, ‘Adventure All Stars’.

Producers of ‘Adventure All Stars’ say “From across the country, 12 Aussie bushfire heroes will be honoured with an all-expenses paid, fun-filled six-day luxury adventure at a secret Australian destination. Not only will their adventure be packed full of once-in-a-lifetime experiences but it will filmed as an entire television episode of the next ‘Adventure All Stars’ travel series which will air nationally later this year*.”