Star performers are on target in Central 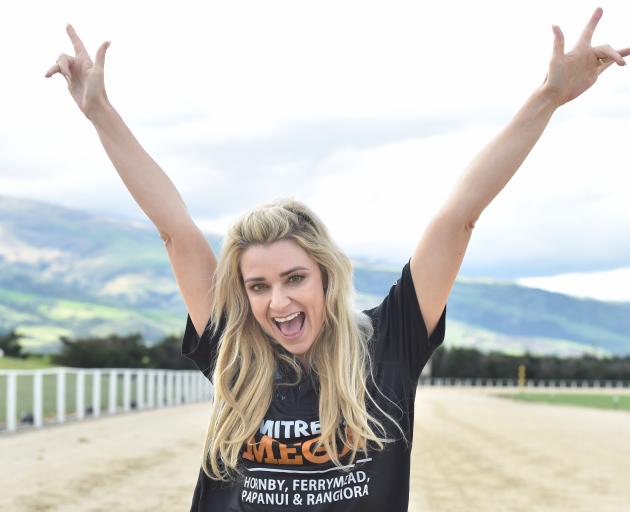 Clay target shooting and an egg race were among the highlights as production of an upcoming New Zealand television show landed in Roxburgh yesterday.

Filming of the television series Adventure Allstars, hosted by New Zealand television presenter Erin Simpson, has ambled its way through the South Island this week.

The series — produced by Australian company Charity TV Global — has been filming its fifth episode where contestants are guided through a series of surprise challenges as reward for their fundraising efforts.

All 12 contestants had achieved their goal of raising $10,000 each for St John New Zealand.

Production moved to the Teviot Valley yesterday as contestants fired off dozens of rounds over the Roxburgh Racecourse during clay target shooting.