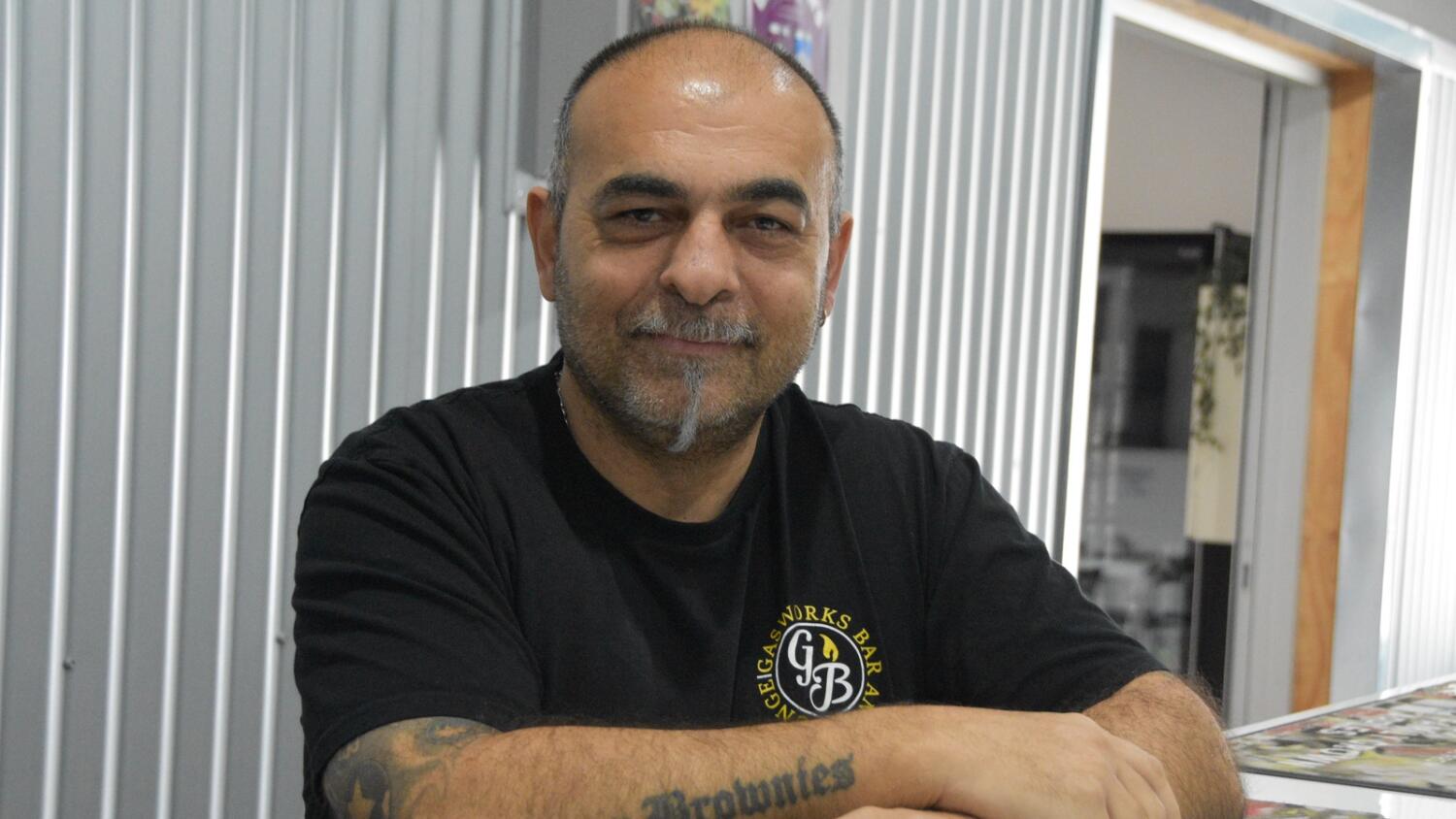 Cobram Gasworks owner and Apex Club volunteer Tony Fazzolari has been selected as a cast member for the Channel 7 show Adventure All Stars.

He will have to raise $1000 a month before the show begins filming in 10 months’ time, with the money to be donated to the Australian Horizons Foundation, which supports rural people and communities.

He kicked off the fundraising effort with a “Classic Aussie Rock” show at Gasworks Bar and Lounge on September 18, but will continue regularly holding events over the coming months to continue raising money.

Mr Fazzolari said he got involved after a friend in the music industry asked him if he wanted to participate as an ambassador for the Australian Horizons Foundation on the show.

“I’ve been involved in the local Apex club for the last 25 years, and so charity has been part of life all that time,” Mr Fazzolari said.

“The foundation is about rural Australia, which is us, and what they’re about is they’re providing social and economic support for rural Australia … and we’re part of the show, so we’re an ambassador for them.”

Once the fundraising effort is over, the cast members will be rewarded with an adventurous trip, the location of which is only revealed upon filming.

“It’s a surprise adventure, you can go anywhere … everyone’s together, more like a personal camp so to speak, to fulfil your own bucket lists or your fears or foes, all that sort of stuff,“ he said.