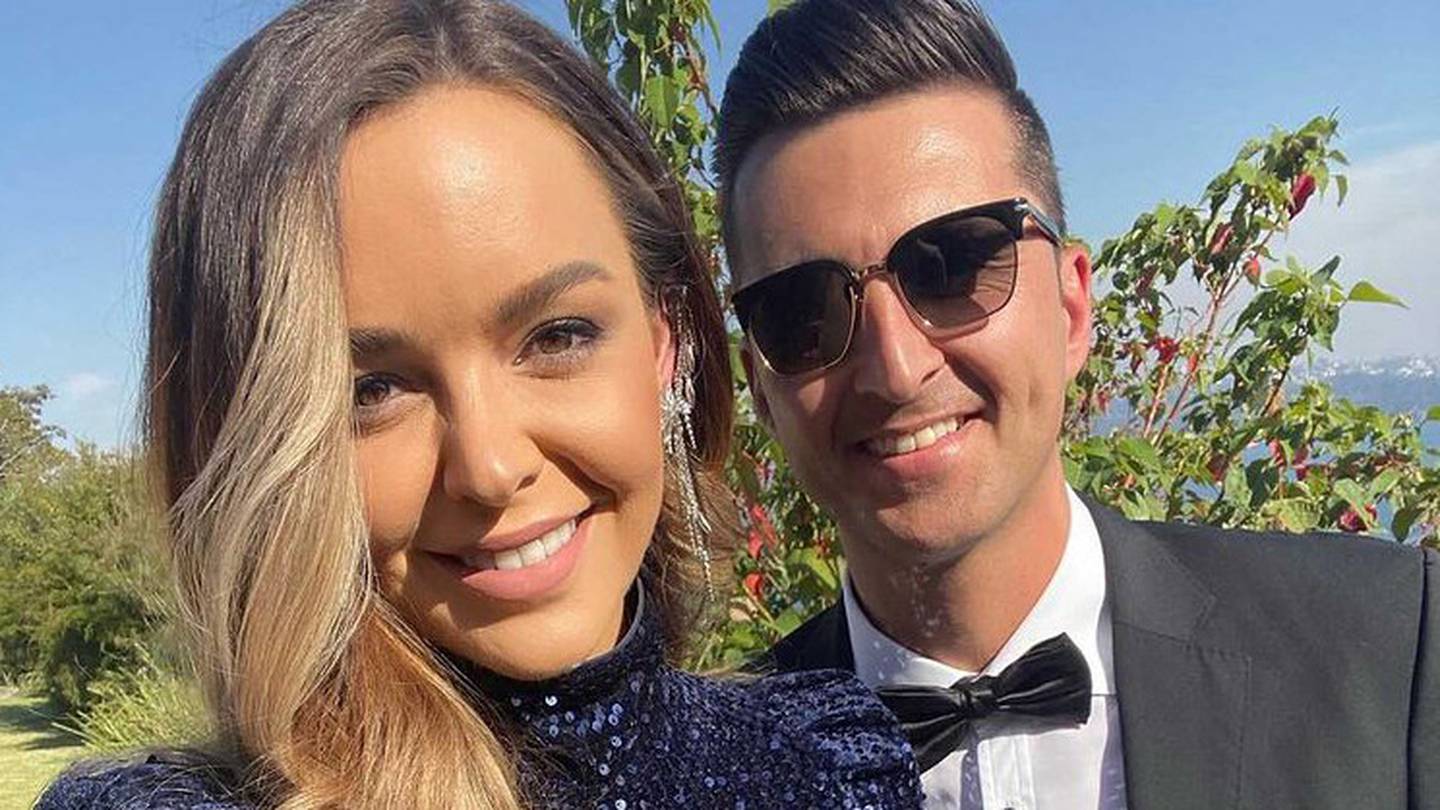 Lamb announced on her blog that she was among the cast of upcoming reality TV series Adventure All Stars.

“This international travel series will take me away to a secret location for six days of fun and adventure, with all the action to be broadcast across Australia,” Lamb says.

“The show is produced by the internationally acclaimed Charity TV Global and, pre-filming, I will be fundraising for a very special charity,”

Lamb will be raising money for RizeUp, an Aussie charity supporting victims of domestic violence. Lamb hopes to raise $10,000.

The travel show sees cast members journeying to a secret location for six days of fun and adventure. The show is described as the ultimate road trip, where viewers get to experience incredible locations through the eyes of an engaging and socially conscious cast.