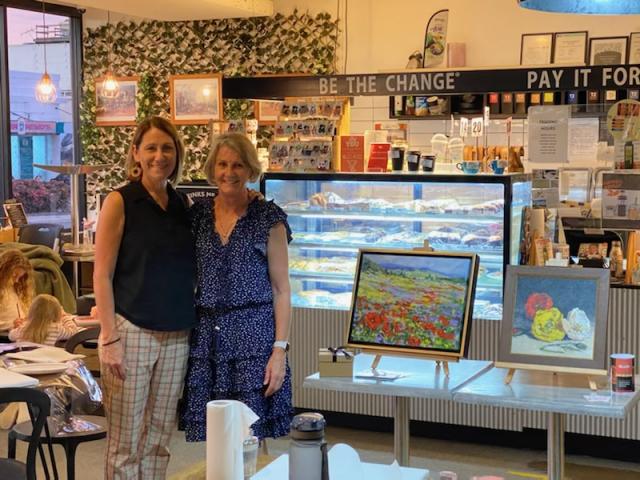 Rockhampton woman Diane Armstrong has raised more than $10,000 for the charity organisation Walk A While and will be rewarded for her efforts in November with a starring role in a reality TV series.

Diane’s association with the Walk A While Foundation began in 2013 when she attended a photography workshop with the charity’s founder, landscape photographer Ken Duncan, at Terrigal on the NSW Central Coast.

The foundation’s primary objective is to create employment opportunities for Ingenious Australians in remote communities, giving them the tools and skills needed to relieve their financial hardship.

Diane is one of 12 charity fundraisers associated with Walk A While selected to take part in reality TV series Adventure All Stars, passing the mandatory $10,000 fundraising goal needed to appear on the program.