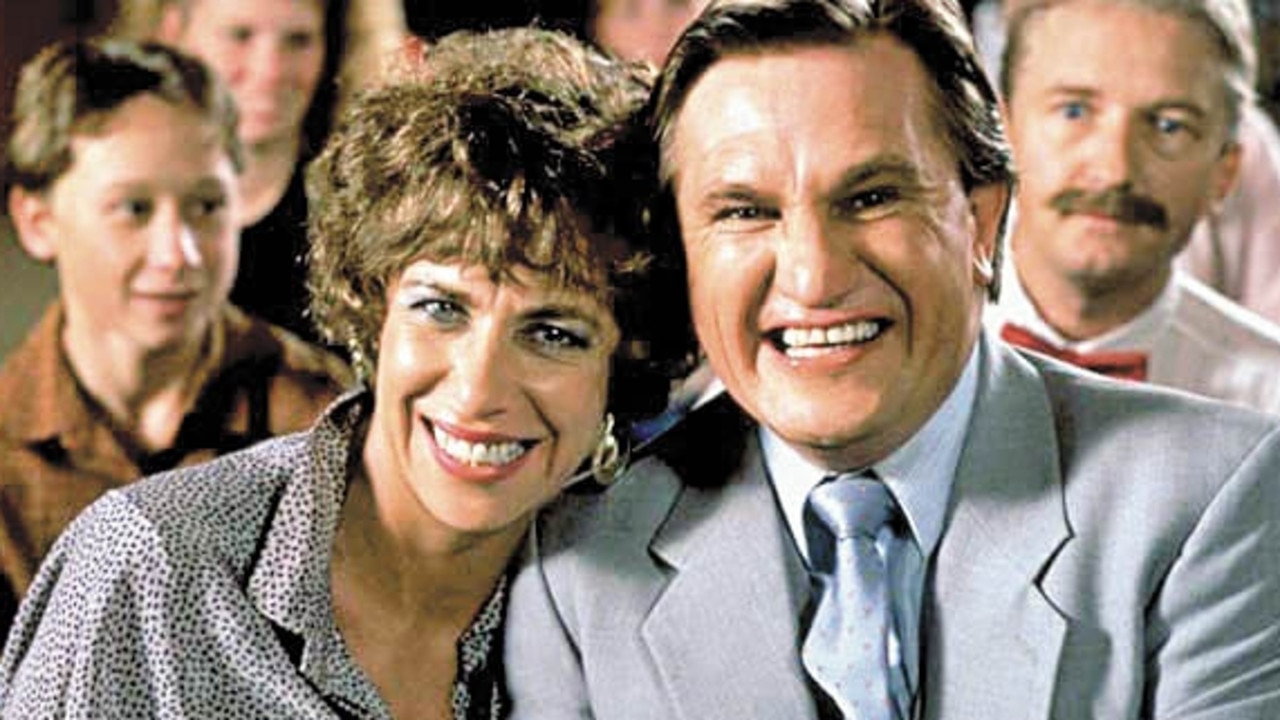 He’s an Australian television icon who has graced screens for over 30 years.

And now, TV legend Frankie J Holden has reflected on his rise to fame and ‘diverse’ career in a rare interview with Stellar magazine.

‘My career has been quite diverse. I’ve been game enough to say, ‘Host a travel show? Yep, I’ll do that. Host a Tonight Show? I’ll have a crack. Heavy drama? Yep. Light comedy? No problem. Popular stuff? I’ll do that too’,’ he said.

I’m a versatile performer, to blow my own trumpet. I look back on my career, which has all been an accident, and it’s amazing it has lasted this long.’

Frankie is now set to star on Seven’s new reality TV show Adventure All Stars, which will see him join other celebrities to raise money for their chosen charity.

The stars will travel to mystery locations for six days, with Frankie raising funds for Myeloma Australia.

‘The concept of making television for a good cause is exciting and worthwhile because if you look at what’s on the TV now there’s some great drama but there’s some, let’s say, ‘regrettable stuff’,’ he said.

Frankie rose to fame in the early 1970s as the frontman for the Australian retro-rock band Ol’ 55 before appearing in Prisoner in the 80s.

In 1989, he also starred as Mr. Harold Gribble in Round The Twist alongside Judith McGrath.