Domestic violence survivor and advocate to share her experiences 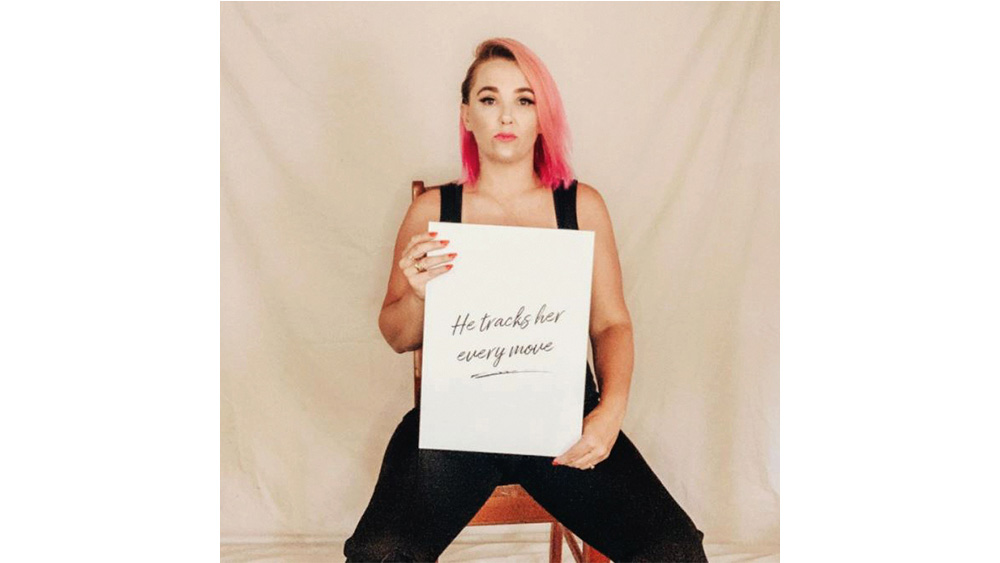 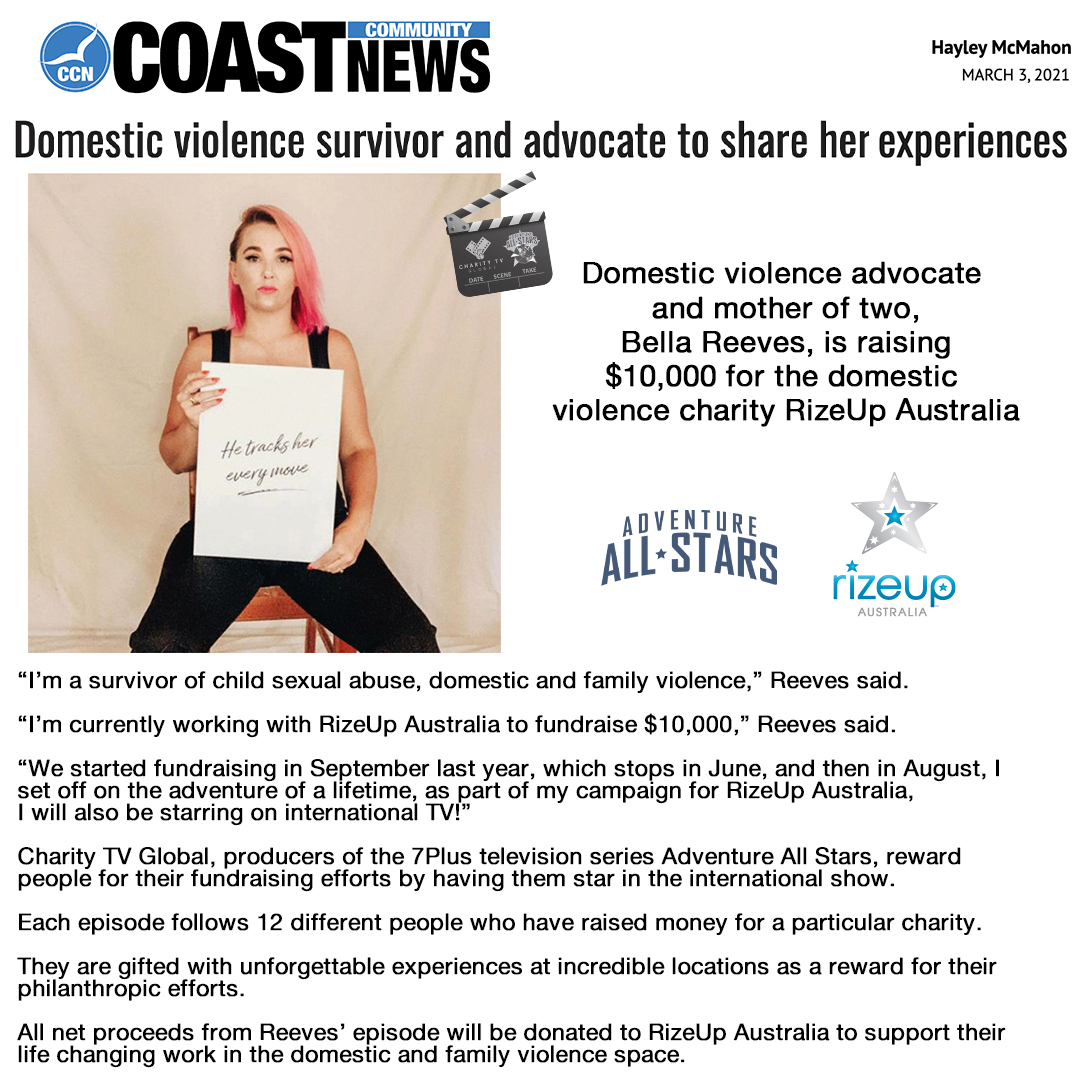 “I’m currently working with RizeUp Australia to fundraise $10,000,” Reeves said. “I will also be starring on international TV!”

Charity TV Global, producers of the 7Plus television series Adventure All Stars, reward people for their fundraising efforts by having them star in the international show. Each episode follows 12 different people who have raised money for a particular charity. They are gifted with unforgettable experiences at incredible locations as a reward for their philanthropic efforts.

All net proceeds from Reeves’ episode will be donated to RizeUp Australia to support their life changing work in the domestic and family violence space.