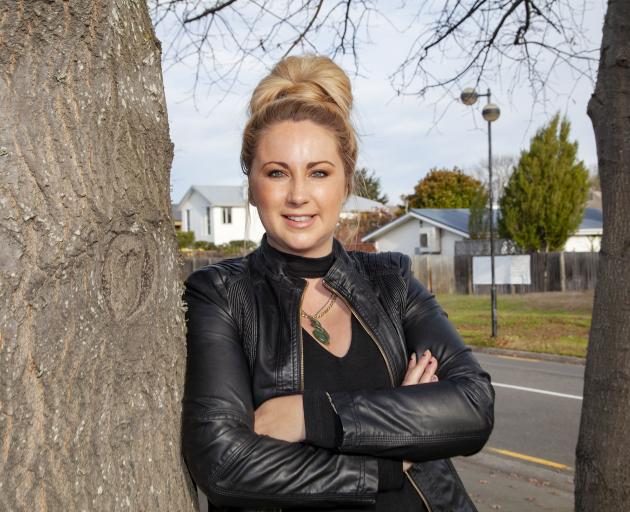 A local body politician in Christchurch has been cast for a “groundbreaking travel show” on TV.

The show will take Davids away to a secret location for six days where she will be tasked with performing a range of adventure-based challenges in a bid to raise money for her chosen charity, Keep New Zealand Beautiful, of which she is the chairwoman.

All proceeds made from the show are donated to charities across the world, including Keep New Zealand Beautiful.

Davids said she was approached to feature on the show by producers after the charity was picked as one of the recipients of the show’s proceeds.

Davids said the producers looked through her social media and thought she would be “entertaining”.

She said she was hoping to raise awareness about Keep New Zealand Beautiful by participating in the show.

“For me, it is getting that exposure for the organisation.

“We are obviously a well-known charity in New Zealand but it is always about keeping the charity current.

“The real goal is really about getting more people involved in cleaning up New Zealand.”

Davids is no stranger to the camera. She drew public attention in 2013 when several “glamour shots” of the at the time 27-year-old appeared across mainstream media.

This coincided with several of her election billboards being stolen throughout her campaign. Something which she said at the time left her “a bit freaked out”.