Coast to Coast: A land and sea adventure! 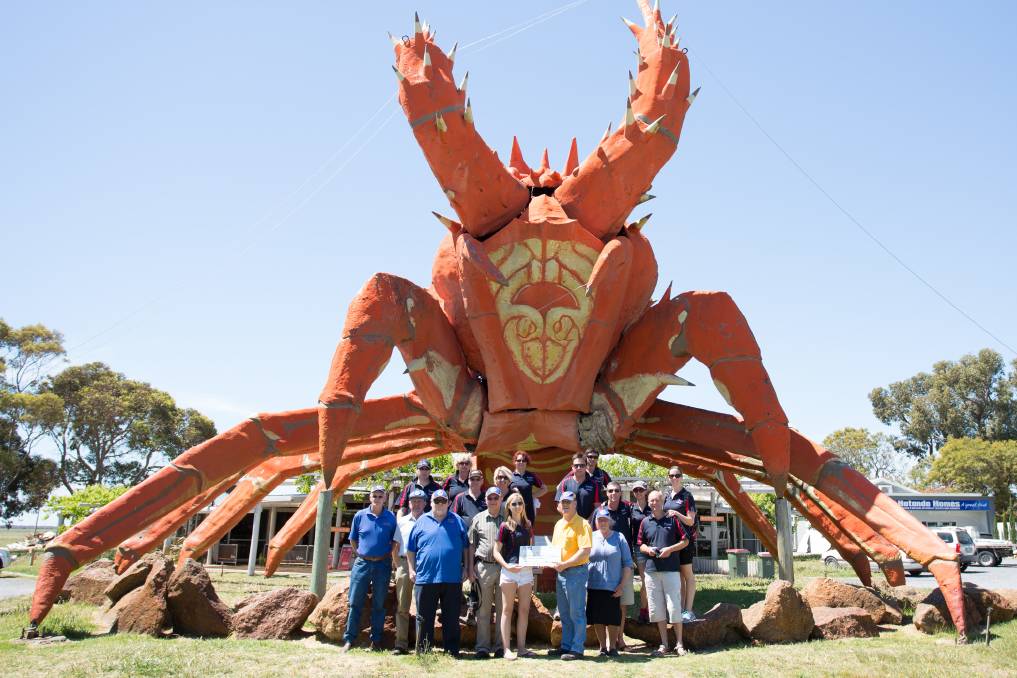 Troy Gray’s company VOX Ventures has collaborated in the production of three one-hour documentaries that will be broadcast locally and internationally – one of which was filmed around Robe, Mt Benson and Kingston during the last week of October.

The 12 participants – which included former local Stephanie Ratcliff – have been fundraising all year for Variety’s Freedom Program.