Adventure All Stars filming in Tasmania 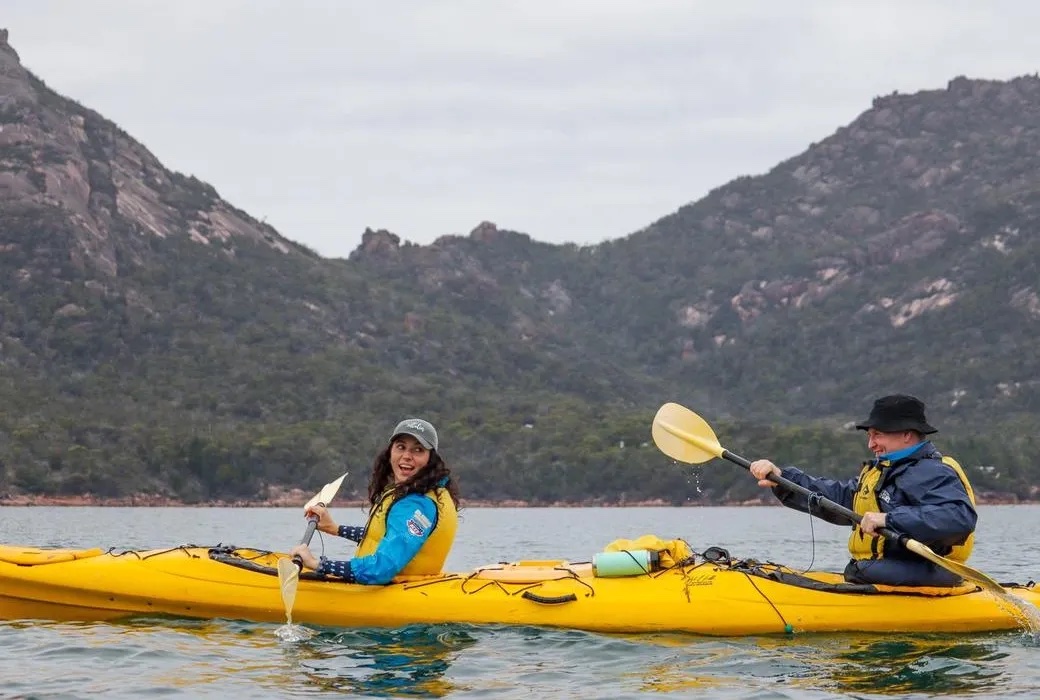 Travel series Adventure All Stars is filming in Tasmania.

The Mercury reports the show has been filming in Coles Bay this week, with participants kayaking, fishing and oyster harvesting.

Produced by Charity TV Global the show is billed as a “socially conscious travel series”, and was last reported to have Franke J. Holden as host. Pre-filming, all participants raise funds for Frontier Services, an agency of the Uniting Church.

Charity TV Global founder and CEO Troy Gray said the location had remained secret until the moment the 12 travellers arrived.

“It’s about getting these authentic cast members in front of a camera for six days of amazing adventures,” he said.

The second season will feature one hour-long episode set in Coles Bay, with filming for the other episodes taking place in Australia and New Zealand.

It has screened in Australia on 7TWO as well as TVNZ and Outdoor Channel.