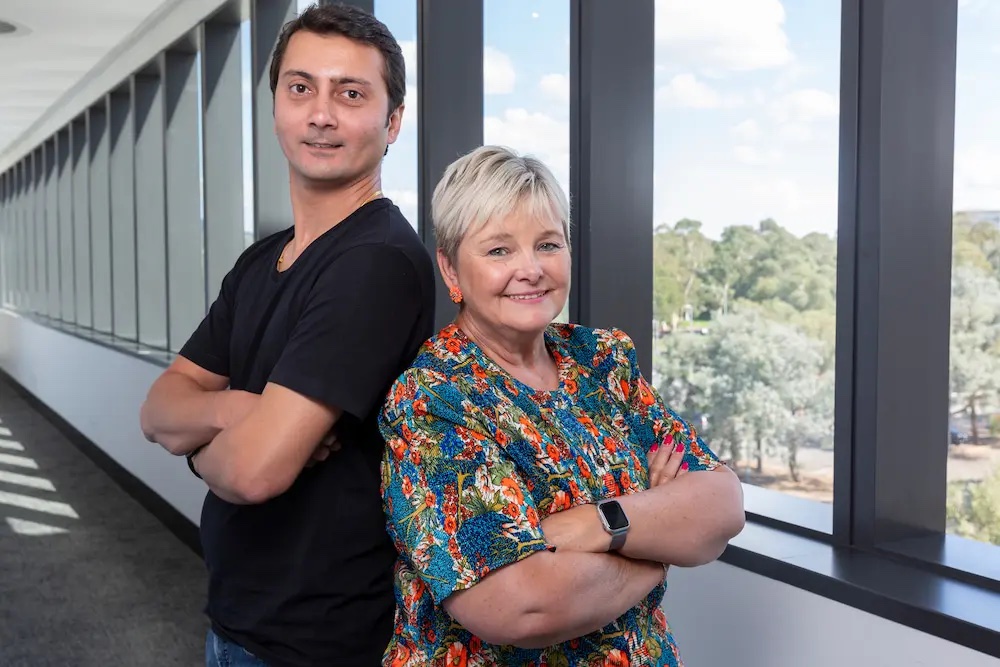 Heart Support Australia is working with Australia’s newest travel and adventure TV series, Adventure All Stars, to find Canberran cast members to star in the show.

Adventure All Stars is the ultimate six-day road trip where TV viewers get to experience incredible locations through the eyes of an engaging and socially conscious cast. This is the first time a Canberra-based not-for-profit is participating in the program, with all the proceeds going towards support work for Australians diagnosed with heart disease.

According to Heart Support Australia CEO Judy Ford, being nominated as the first Canberra charity to participate in Adventure All Stars was “fantastic”.

“I was thinking we need to do some fundraising. We’re very small; it’s only two of us full-time and we’ve got two part-time people and that’s it,” she said.

“I came across this particular TV company and when I saw philanthropy and TV, I thought that was interesting … They said they’d really like to have a charity from Canberra and so we got selected.”

Heart Support is a national support organisation for people with a heart condition, their families and carers, offering support, encouragement, and information through peer support, based on their members own experiences. Heart disease is the number one killer in Australia and by offering on-the-ground support across the country, they hope to help those who have been affected by a heart event. They also run free support groups for all Canberrans every month.

Pre-filming, those participating in Adventure All Stars will raise a minimum of $10,000 for Heart Support Australia and their reward is a starring role on TV.

“All of that money goes to us,” Ms Ford said.

“My dream is to put someone on staff that can be on the telephone line 24/7. At the moment, we have someone that can only answer questions three days a week and not even full days … That would be my big thing, to spend the money on that.”

Adventure All Stars has filmed and screened multiple TV series in Australia and New Zealand. From this year, the show will be broadcast into more than 10 million homes in Asia and over 45 million households worldwide.