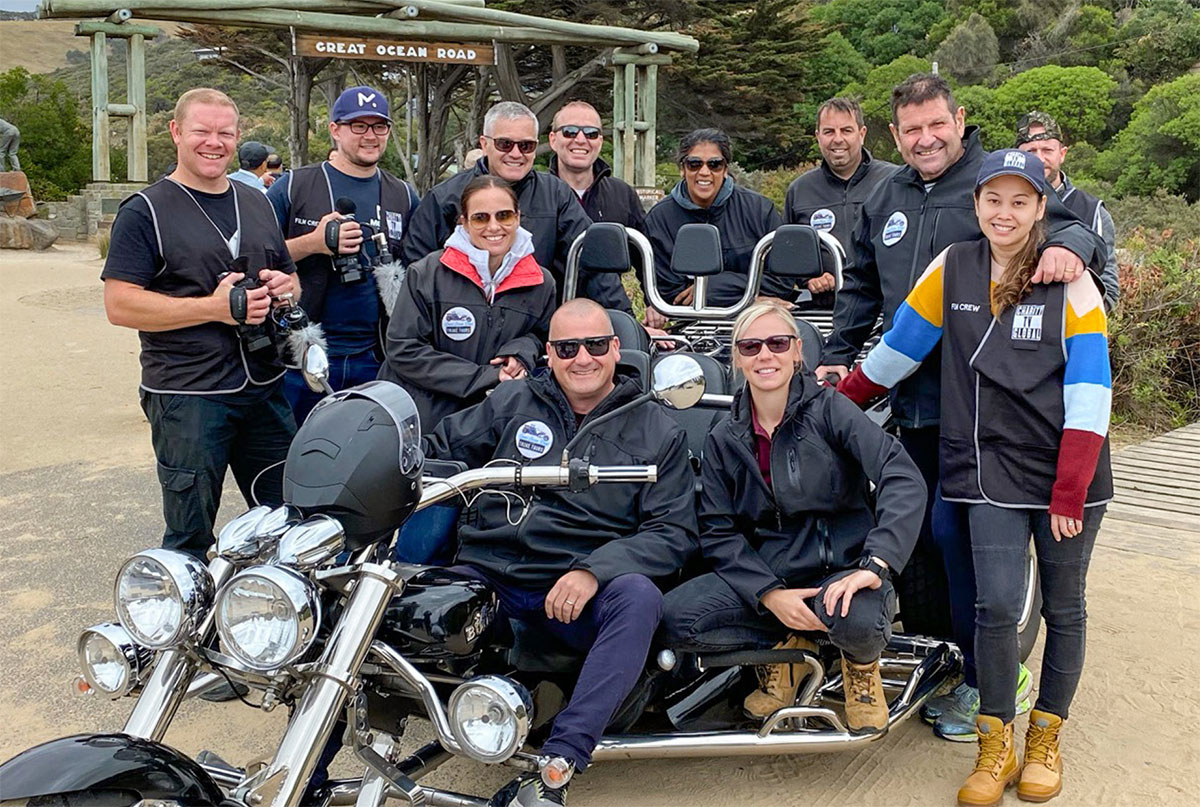 The reward for the Ambassadors was a trip down the Great Ocean Road in Victoria between 3rd and 7th February this year. The trip was filmed and will be screened on Channel 7 Two later this year.

Our very first Ambassadors signed up in late 2018 with others joining throughout 2019. Three ambassadors were ultimately unable to make the trip due to their health and other people raised funds for Myeloma Australia through- out last year but chose not to come on the trip.